February 2016 -- Bin There Dump That has been recognized among the top 500 franchised companies in North America for 2016.

The residential friendly roll-off dumpster rental company has over 90 territories across North America, and over 120 service vehicles on the road. 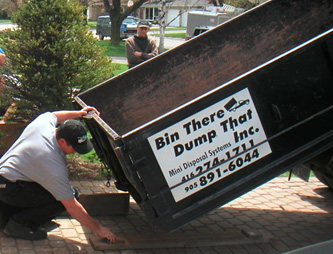 The company was founded in 2001 in Mississauga, Ontario by Mark Crossett. His vision was to provide a service for homeowners and contractors that allowed multiple sizes of dumpsters for projects big and small. The waste removal industry was not one of clean, desirable dumpsters up to this point. As the plan to grow became a reality, Mark's initial black dumpsters transformed into the clean, green bins that exist today.

Mark soon teamed up with That Franchise Inc. in nearby Mississauga to grow the business concept into a franchise. In 2011, Bin There Dump That opened its first of many US locations, opening the doors to the rapid expansion it would see in the coming five years. 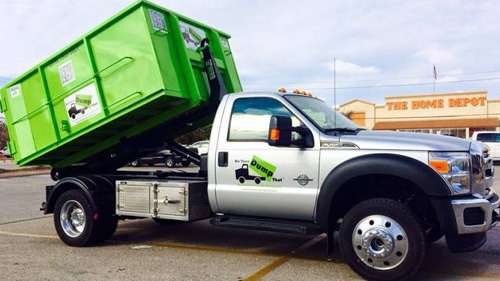 Bin There Dump That saw the biggest growth in the company's history in 2015. The addition of seven new territories within the US, combined with multiple resales amounted to unprecedented growth within the network. The company is on pace to add more trucks and territories already in 2016, proving that it's truly worthy of its place among the top 500 franchised companies in North America.